This new play by Maggie Bofill, a member of Labyrinth Theatre company NYC follows the explosive reunion of a couple: Ana and Michael were together for four years - until the night of the big fight, when Michael left without coming back to get his stuff. After no contact for six months, Ana decides to sell the studio apartment they once shared, and on hearing Michael's down and out, hires him to do it. She leaves him instructions and upon her return two days later, finds he's thrown much more than paint on those banged up walls. What ensues is the volcanic grapple of two people still very much in love. 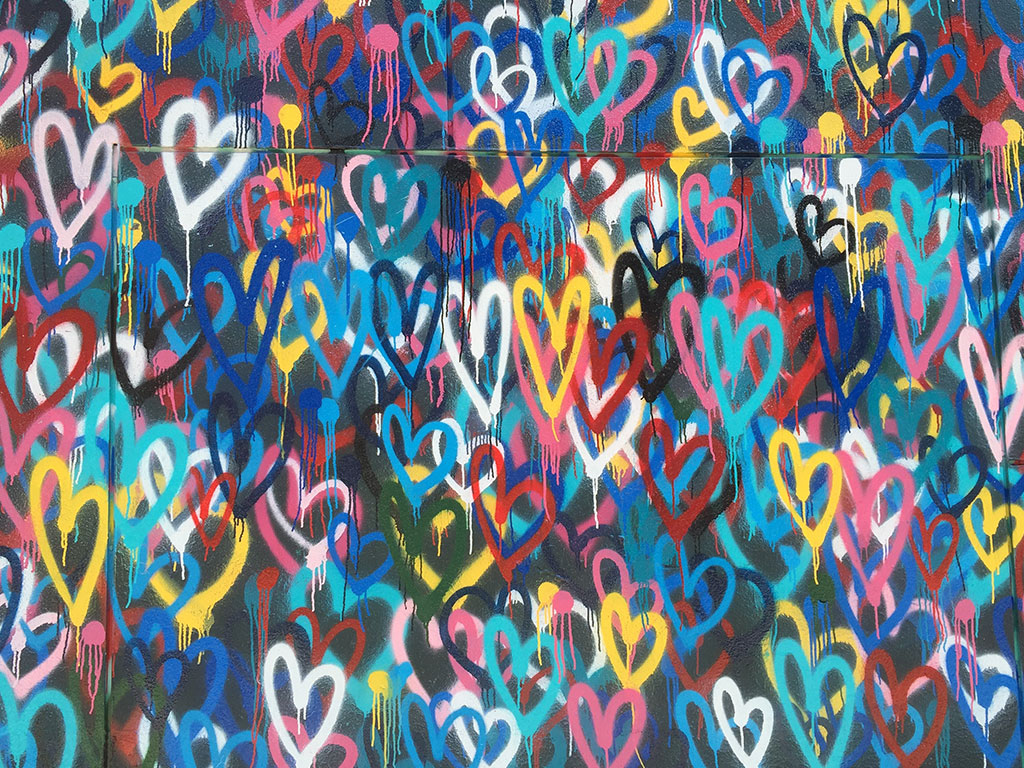 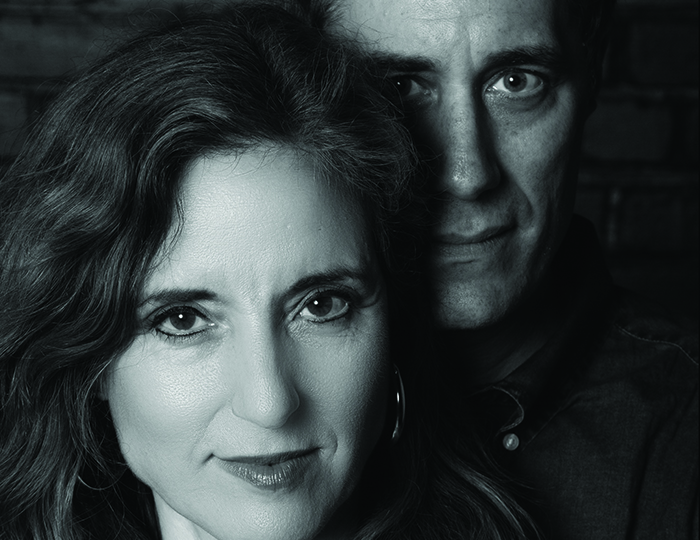 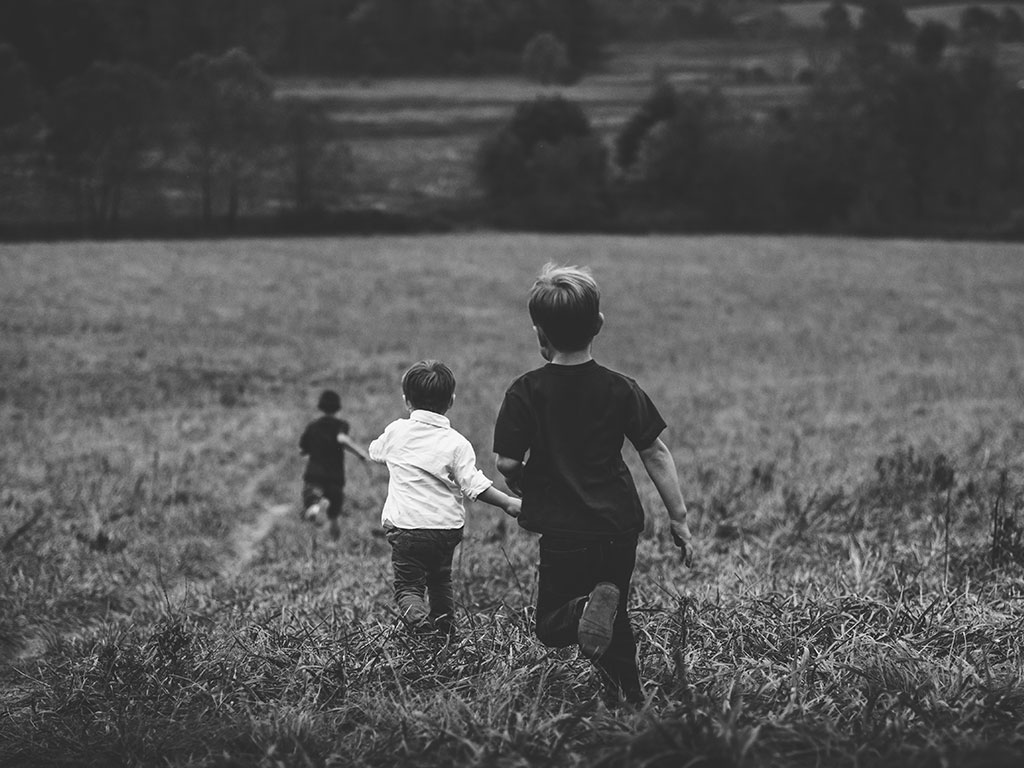 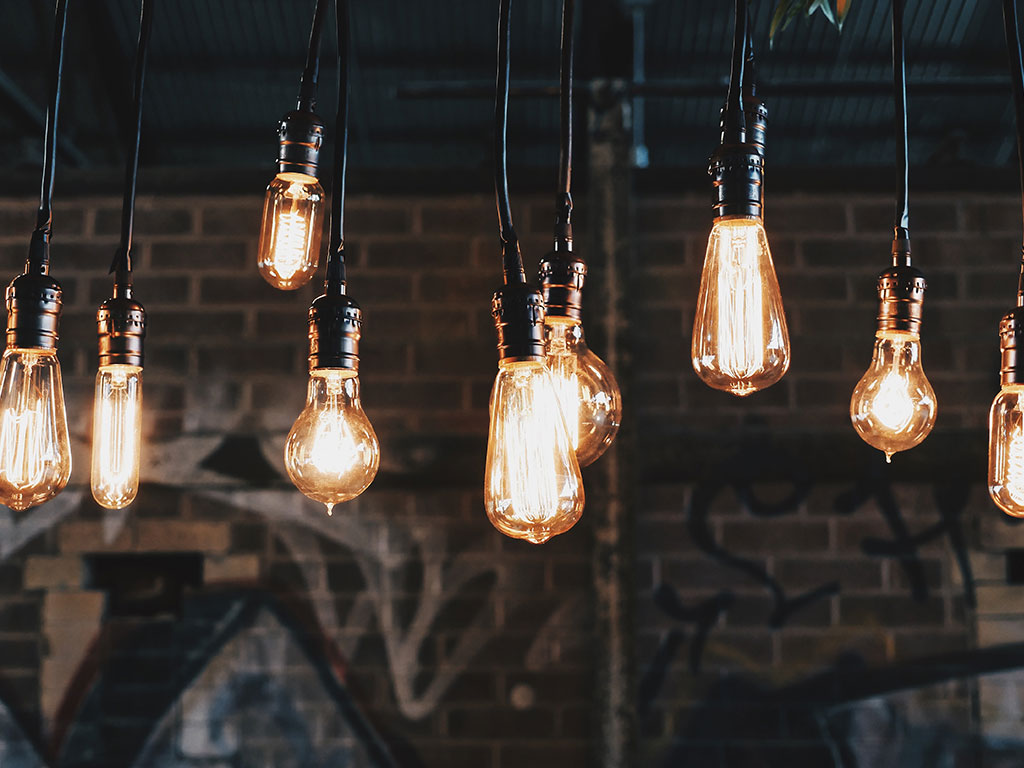